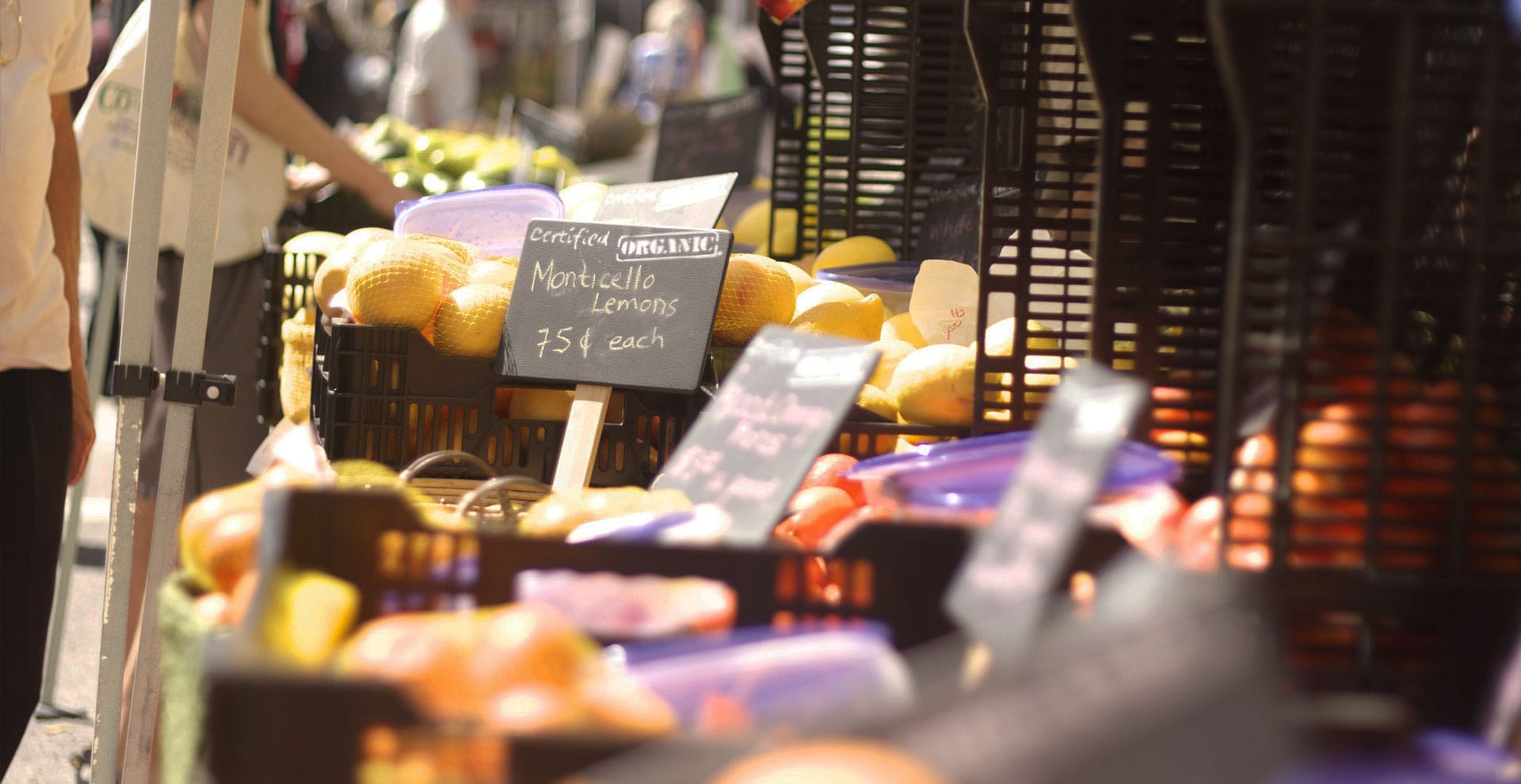 Here at Booths Corner Farmers Market one of our main values is family. The Market is a family business that has been run by the Cohen Family since it was opened in the 1950’s. Many of our merchants also work alongside their families and understand the importance of good solid relationships in business. This allows you, the customer, to feel like part of the family as you walk through the market.

The Farmers Market has an amazing array of different merchants that allows it to truly become a melting pot of cultures from our local area. The first thing that comes to mind when mentioning a farmers market is, of course, farm fresh produce. Everything from tomatoes and watermelon to seasonal favorites like strawberries and sweet corn can be found at Booths Corner. The freshness doesn’t stop with the produce, there are multiple fresh meats and cheese vendors who will have you ready for the backyard bbq in no time. Don’t feel like cooking?? Don’t worry there are over 25 different places to enjoy a meal or a snack at Booths Corner.

When it comes to food … there is always something for everyone–candy apples, popcorn, sticky buns, pretzel wraps, gyros, pizza, hot dogs, french fries, crabcakes and sooo much more.  You won’t leave hungry…that we promise you ! 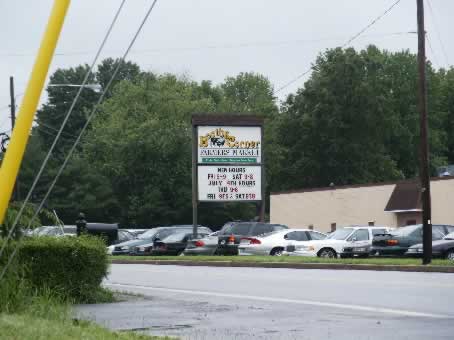 The Original Booths Corner Farmers Market was first opened by a farmer named Earl Phillips in the 1930’s. He used his 13 acre farm as a sales ground for local Amish farmers and other merchants looking for a friendly place to sell their goods. The original property was a huge open farmland with a large wooden barn. Times were tough in the 1930’s through the Great Depression, but the Booths Corner Farmers Market prevailed.

As the years passed more sheds and buildings were added to the original barn. Booths Corner Farmers Market was growing and more merchants wanted to become part of the community that was quickly forming. People from across the county would soon know the best place for farm fresh produce, poultry, and meats was Booths Corner. 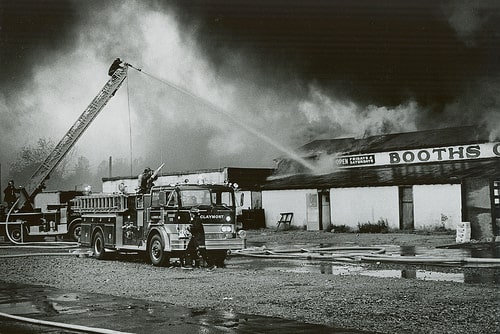 Then, disaster. In 1973 the original barn and outbuildings were destroyed by a fire. The original building may have been destroyed but the market community was still alive and strong. Under the direction of owner Paul Cohen, the current market was built.

In 2008 the market outgrew itself again. The property next to the market was purchased and an addition was added to allow for more merchants to join the market and for others to have more space. Over the years the market has seen many merchants but its values always stay the same.

Family is number one in our book. Come stop by the market office or almost any stand at the market, they are all family run. There are many Amish families that all work together in their stands and many of our other merchants are family owned as well. Family values are the base on what the market was built. The  Cohen family still runs the market and office, and are bringing in the next generation to learn the business. Paul Cohen loved the business and everything about the Market, a trait which we all follow.  Paul taught his family, kids, grandchildren and now great-grandchildren the values of a strong family business.  His legacy will live on for many years to come !! Bring your family out to Booths Corner and experience a true community. 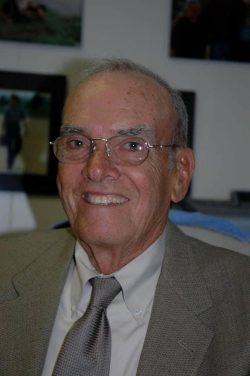 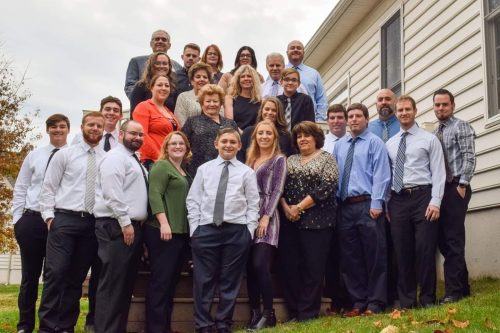